The Cubs had a very successful weekend at Barrwood - Richard has already sent an email around everyone with details, but here are some of the pictures taken over the two days 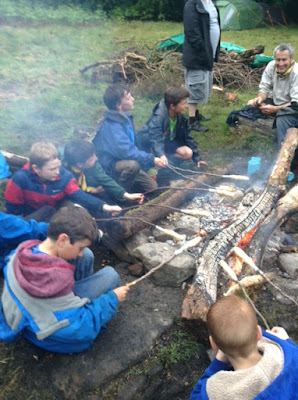 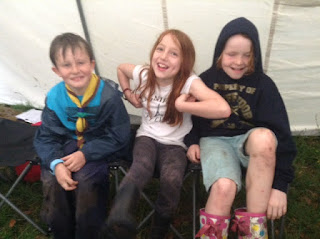 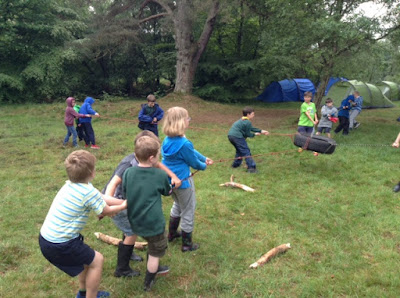 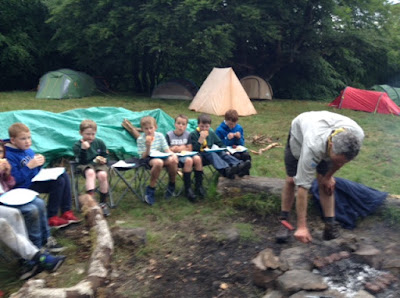 "The Beasts of Barrwood" - Cubs had to make a beast out of natural materials and hide it somewhere around the campsite. 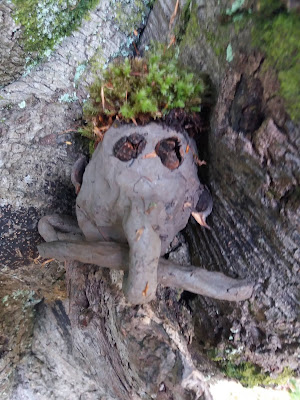 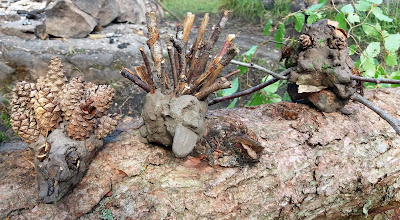 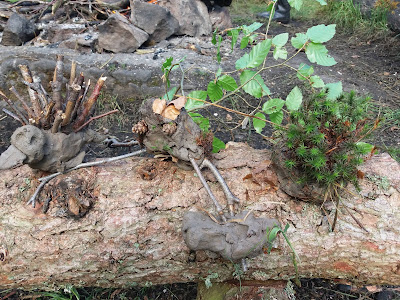 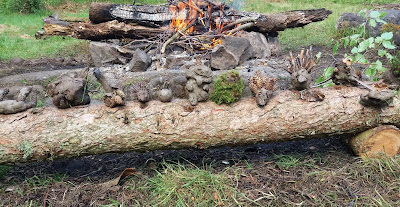 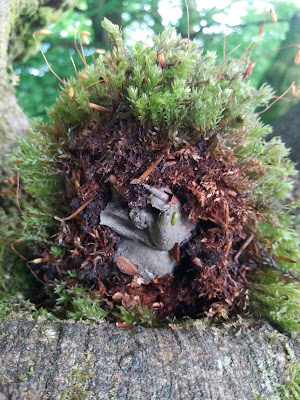 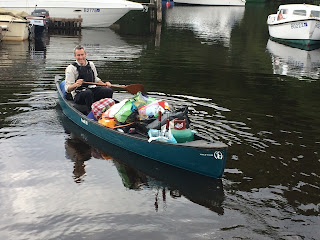 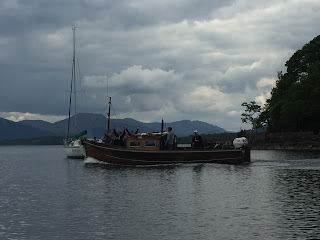 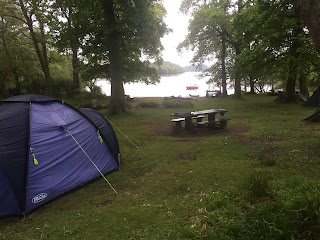 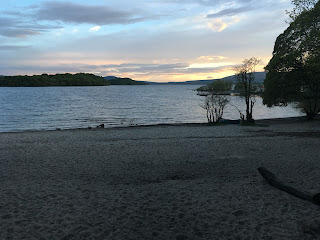 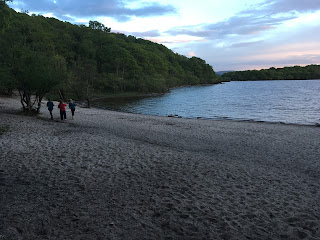 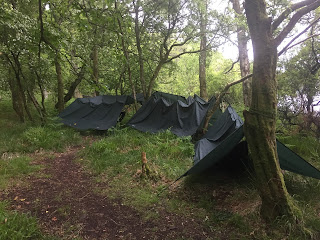 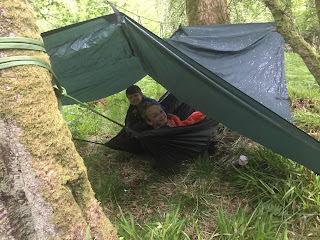 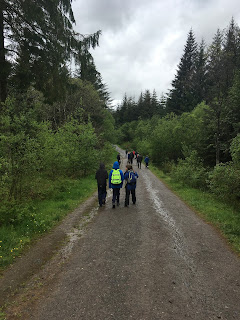 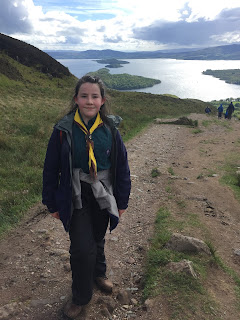 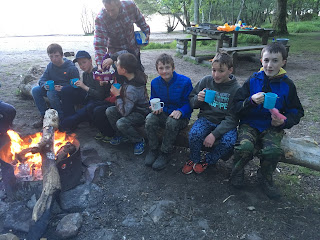 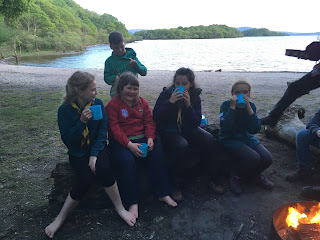 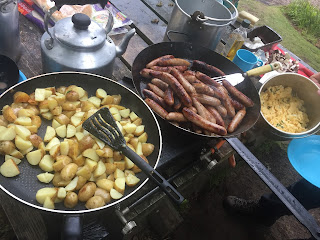 (Guest blog written by one of the scout troop) 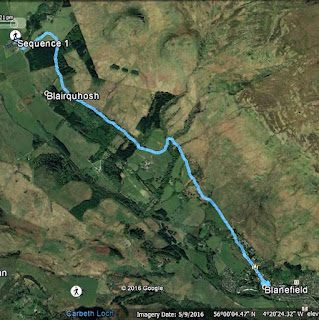 On Thursday the 5th of April, Balfron scouts set out along the path from Blanefield that follows the route of the Loch Katrine pipeline. Along the way we navigated to various points and had to say what was at that point, some groups had more success than others! We recorded our route using a GPS tracker - shown in the picture above.

We had lots of fun and it was good navigation practice. We used a variety of methods such as map and grid references,  as well as using an app on our phones that told us where we were by latitude and longitude.

Although some of the groups were late we all had lots of fun and we can't wait for our next walk. 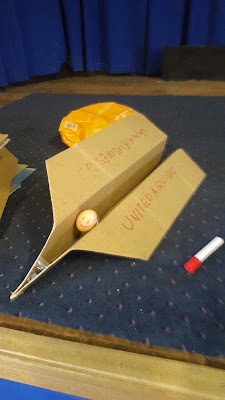 Last week we challenged the Scouts to build something to carry an egg safely from the McLintock hall down to the car park two floors below when it was thrown out of the window. There was lots of cardboard, scrumpled newspaper and sellotape used in a very creative session. We had parachutes and cushioned boxes within boxes...and all but one of the eggs survived. 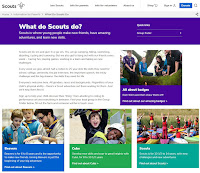